In the summer of 2018, a couple of us decided to ascend the church tower of the former St Mary-le-Port church in Castle Park, Bristol. Whilst the rest of the church was destroyed during the war, the bell tower remains. It is sealed off from the park by a fence and lock on the bottom of the tower itself, however with rope it’s a different story. 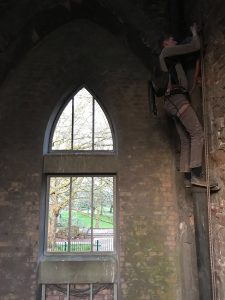 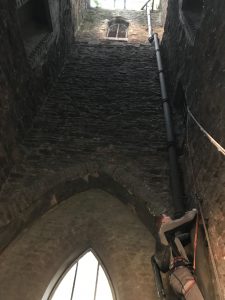 It all went rather to plan, until the very end. Whilst waiting for tallginge to finish abseiling down, I thought I’d try and get up onto the window ledge to climb out by myself. In my head I was doing it to save some time as it was dark by this point. What actually happened was the exact opposite, and I ended up losing grip of WhoDaresWins who was waiting on the ledge to pull me up. I flipped upside down and fell to the ground head first. Luckily for me I managed to get a hand free and put that first meaning that was the first point of contact with the ground and not my head, but it meant I ended up doing serious damage to three fingers, as well as cutting the rest of the hand, bruising my sides and stomach and getting covered in bird poo. It took a good two months for my hand to fully recover, but at the end of the day it could have been so much worse, and hey at least we saw sunset! 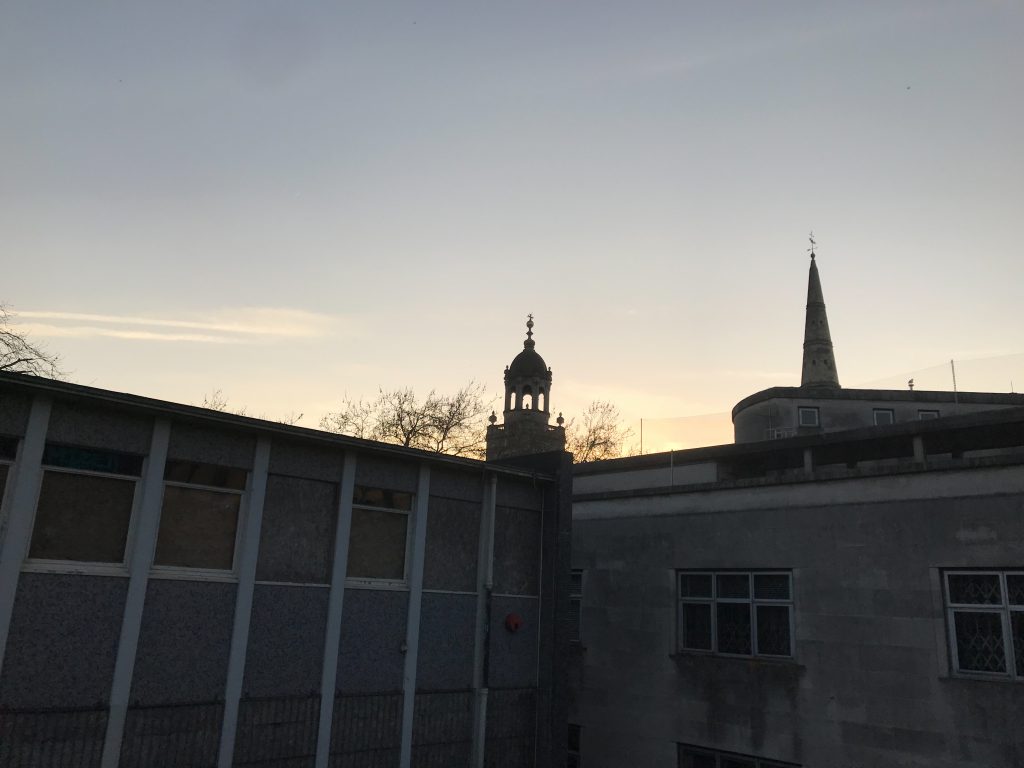 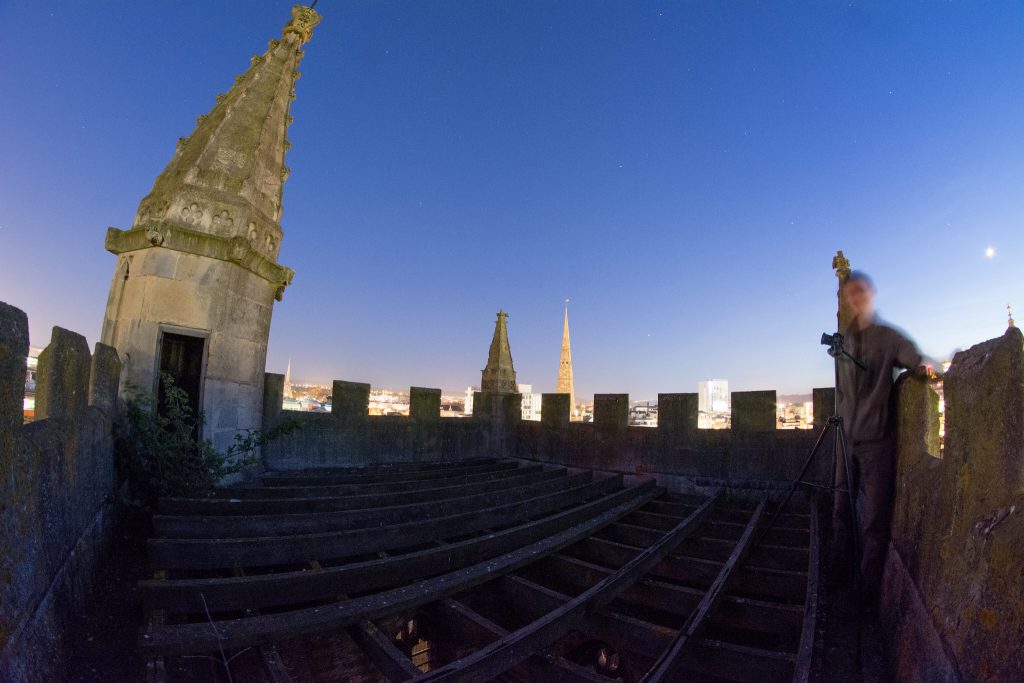 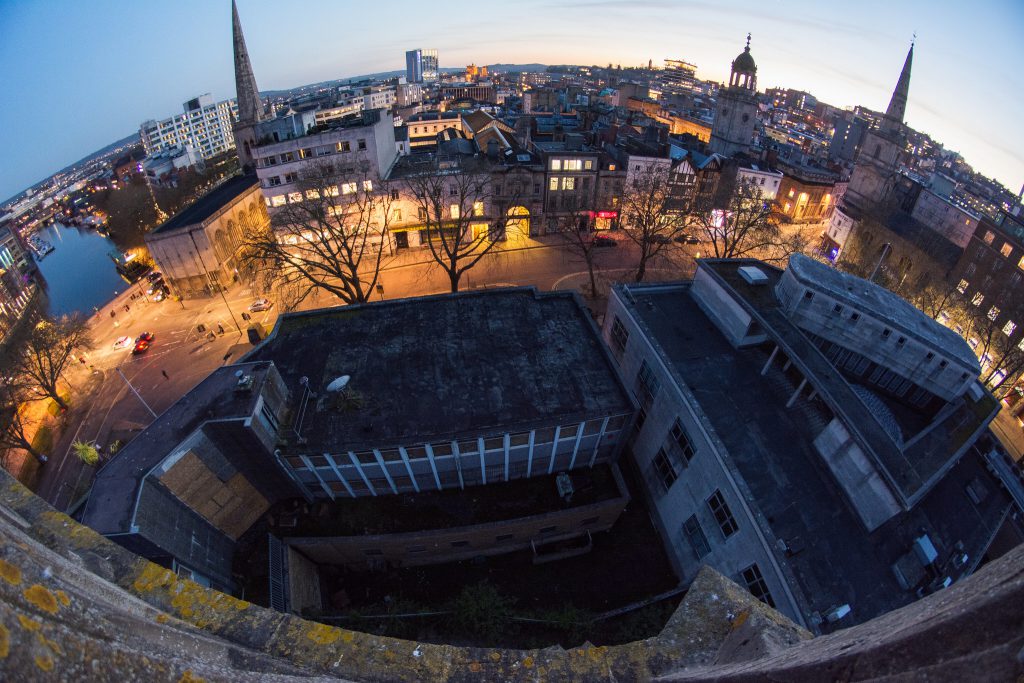 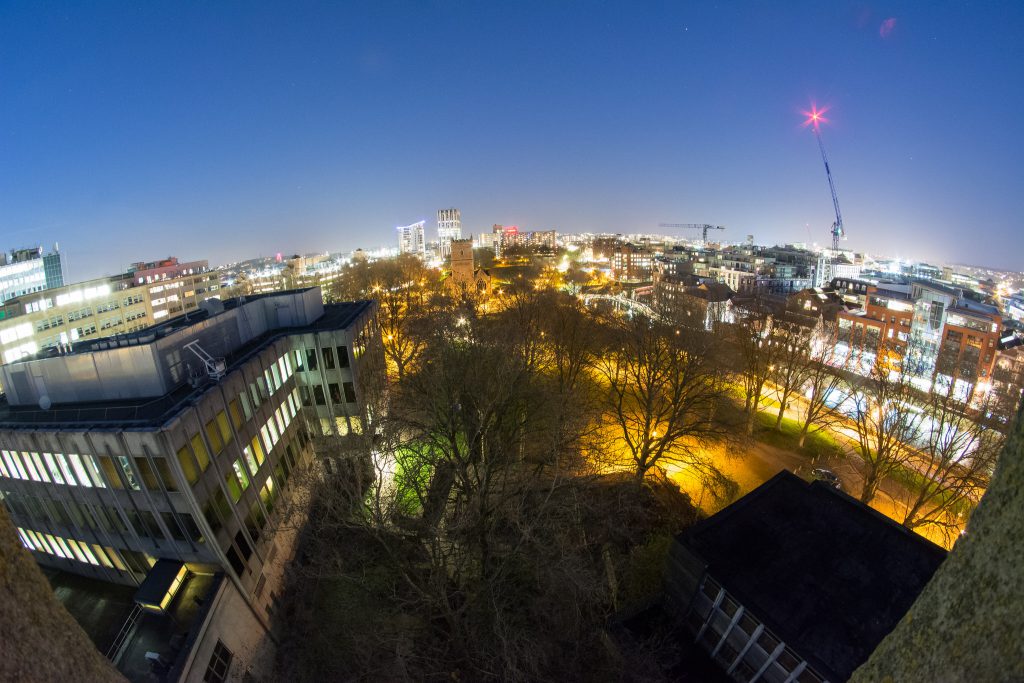 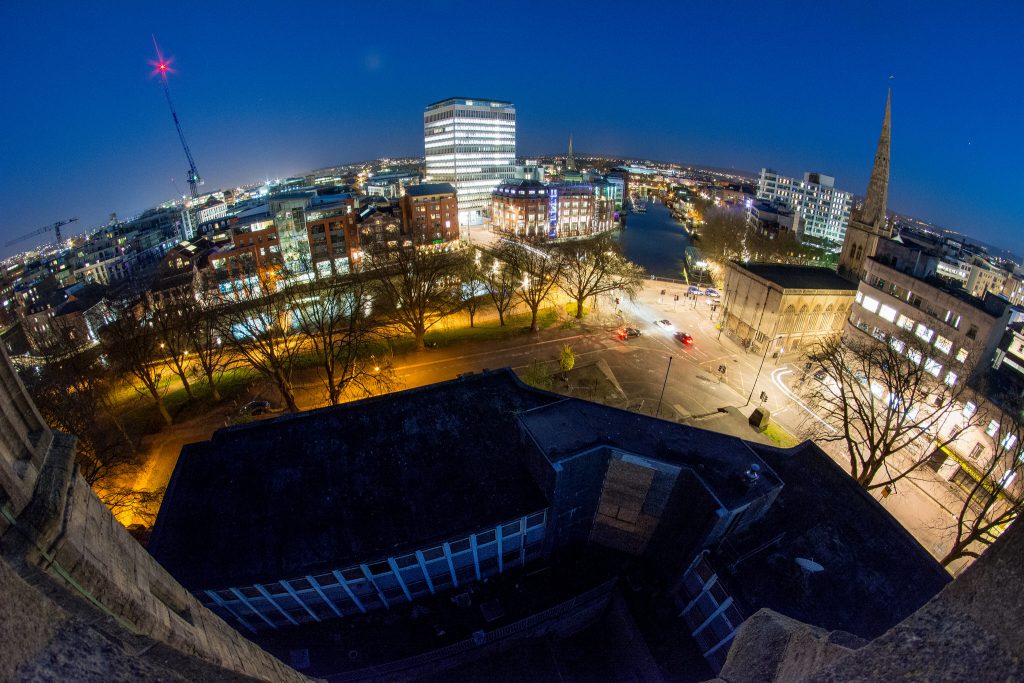