In Clifton, which is a posh area of Bristol, there is a hotel called Bristol Avon Gorge by Hotel du Vin. It used to be called the Avon Gorge Hotel, but since Hotel du Vin took it over it had a name change. After all, they’re terribly upper class don’t you know?

Well this hotel had a different name before either of the aforementioned; it was called the Grand Spa Hotel. It opened in 1898, and it was well known for its suite of baths. The guests were offered a bewildering range of baths including Russian, Turkish, douche, hydro, mist, steam, spray massage and electrical. The rest of the hotel was suitably grand and offered electric lighting, a hydraulic lift to all floors, and heated rooms, the temperature of which could be controlled by the occupant. In the grounds were promenades, bowling greens, lawn tennis courts and, of course, spectacular views of the gorge and suspension bridge.

Part of the hotel was a pump room. The directors of the Clifton Grand Spa and Hydro boasted that its grand Pump Room was the “most highly decorated and finest in the kingdom. However, by 1922, the popularity of the Pump Room and Spa had waned and it was turned into a cinema. Six years later, it became a ballroom, and by the 1950s and 1960s it was one of Bristol’s most popular dance halls. 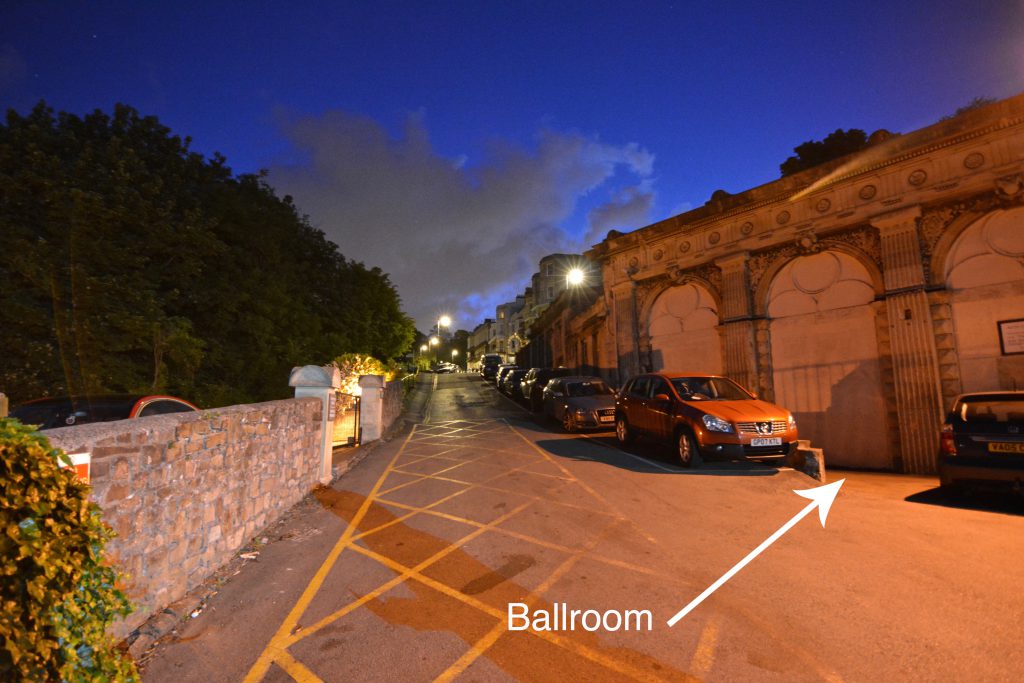